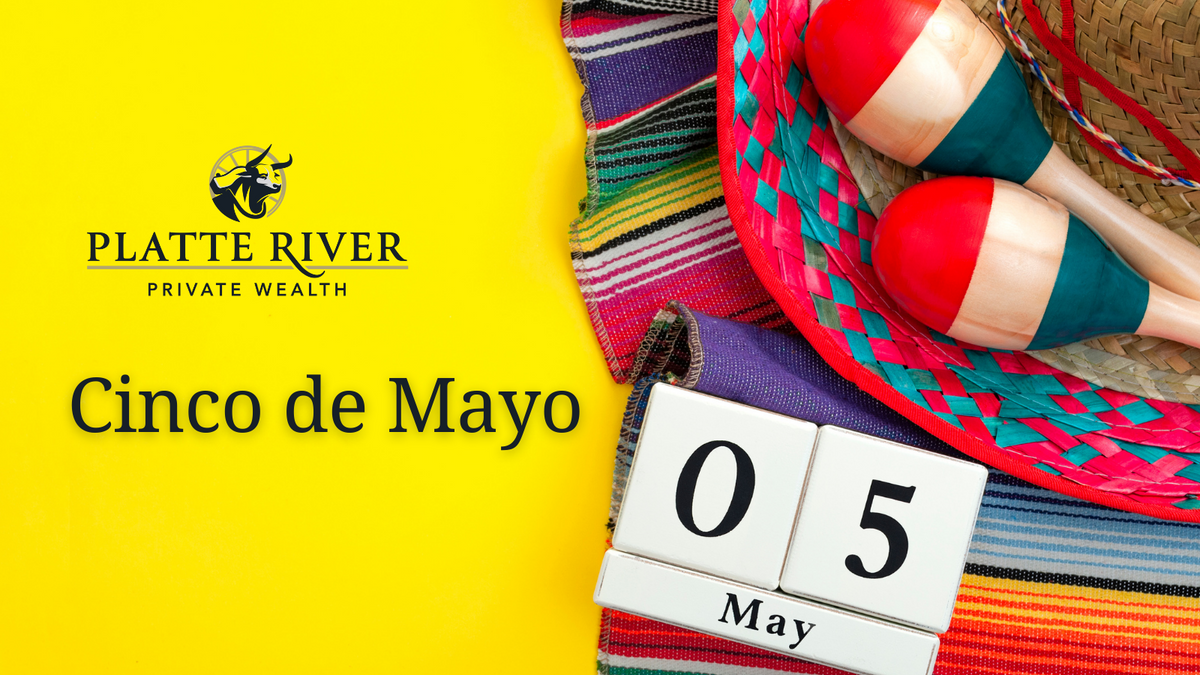 Celebrated on the fifth day of May, Cinco de Mayo is an increasingly popular holiday that honors the Mexican Army's victory in the Franco-Mexican War. The date is sometimes referred to as the Battle of Puebla Day, which the Mexican Army won and used to turn the tide of the war. Even though it is a Mexican holiday, it is considered a much more minor holiday in its home country and more popular in the United States.1

While the date is mostly celebrated in Puebla, where the unlikely victory is still close to locals' hearts, other parts of the country participate in various celebrations. Typical celebrations include parades, festivals, and events that commemorate each event of the battle.1

Why Cinco de Mayo is Celebrated in the U.S.

Cinco de Mayo is widely celebrated in the United States. Yet, instead of an actual commemoration of the battle, it has become a time to celebrate the culture and heritage of the Mexican people. Celebrations in the U.S. include parties, parades, and festivals that feature Mexican food, dancing, music, fashion, and history.1

We wish you all a fun and safe Cinco de Mayo!